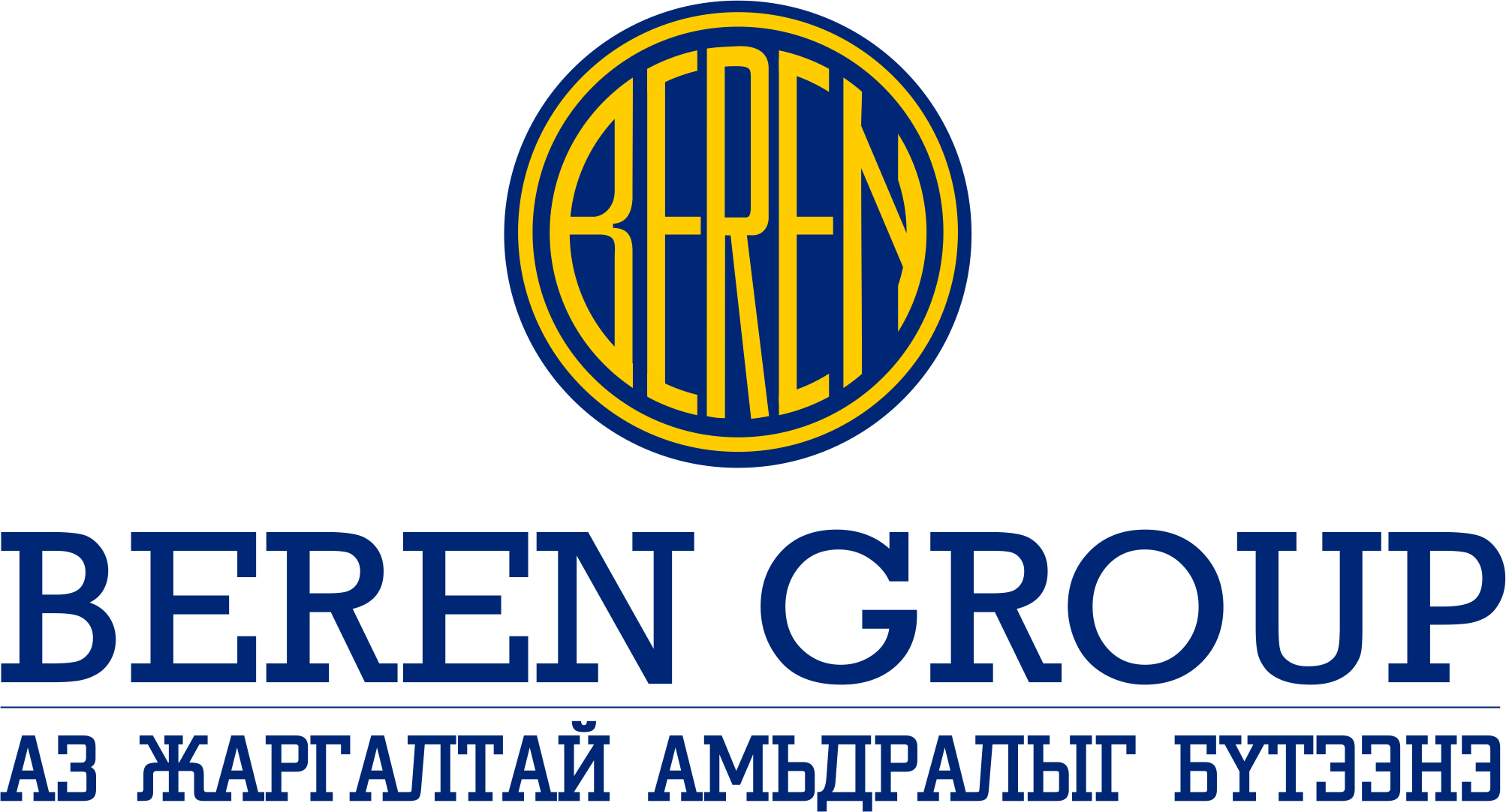 Khukh Gan JSC was founded in Erdenet city of Mongolia in 2007 and has become a public company in 2008. The company is listed at the Mongolian Stock Exchange and has over 300 shareholders.

The company’s product, the direct reduced iron, is one of the chief raw materials in steelmaking as it has a higher qualities and advantages compared to scrap irons and pig irons.

The company has won the Grand Prix prize from the *Made in Mongolia -2010* organized by the Mongolian Government and the Mongolian National Chamber of Trade and Industry.